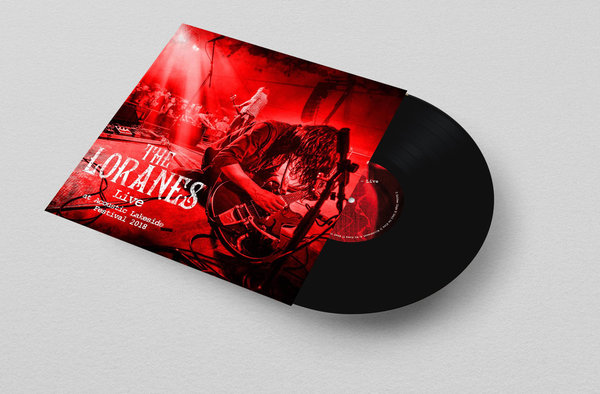 THE LORANES is about rock. Garage rock meets neo-heavy blues meets psychedelic. Distortion galore, but among all the distortion, it is the catchy melodies that crawl out of the speakers and settle. Pop with barbs, dark and scratchy. It smells incessantly of cellars and glowing tube amplifiers.

It seems that THE LORANES only existed in extremes. All or nothing. Leave full throttle or empty car and get out. When the band suddenly appeared on the scene in 2015 with their sold out debut 7" vinyl (H42-017, H42 Records) and debut Album 'Trust' (Noisolution), the trio had just moved into their rehearsal room. And just after bassist Mammut got out after two successful albums with KADAVAR, THE LORANES got their debut in the stores, got the best reviews and then toured Europe for weeks.