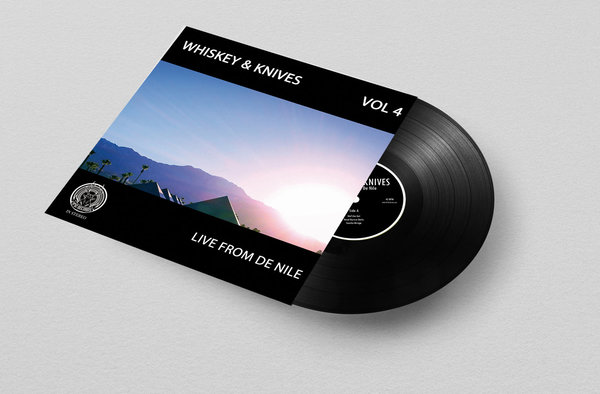 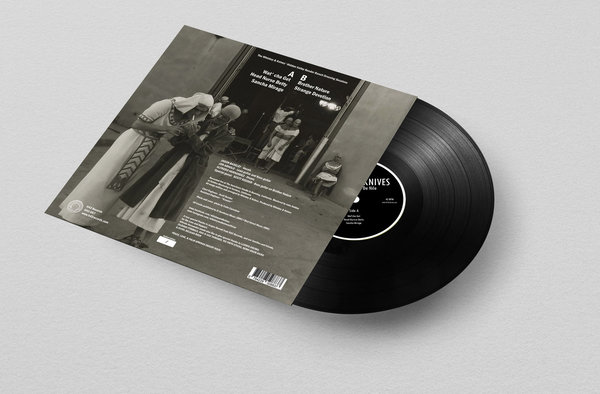 Drummer Alfredo Hernandez has been in so many ground breaking music projects over the years. His contribution to the desert rock scene is great and he is most always in several projects at one time. Alfredo may be best known for his work with first Kyuss….and then the band born from its ashes, Queens of the Stone Age. After a couple of decades playing not just stoner rock…but punk rock…his other passion…with Family Butcher, which featured John Summers on vocals and Jon Arnold on guitar along with Kevin Smith on bass…Alfredo and Jon Arnold have pushed forward with a new punk inspired project, Whiskey & Knives These LA badasses have a rep for crankin' the pit into overdrive. With a sound that blends the best parts of Fu Manchu and Suicidal Tendancies, their live show is a must for any respectable punk. For Vol.4 Reeder and Herndez played together for the first time since the KUYSS years - Sounds so powerful.

Joachim Hiller from German OxFanzine wrote about the new release 'Live from De Nile' coming later this summer from us these kind words:
"...Wiskey and Knives are the continuation of Family Butcher. instead of ultra fuzzy stoner rock Hernandez and his friends pay homage to crisp punk rock songs in the classic three-minute format. Dag Nasty, Coffin Break and Black Flag come to my mind. Nice on point - produced simply and grippingly. I would like to hear more about that..." (8 out of 10 points)

Whiskey and Knives are: