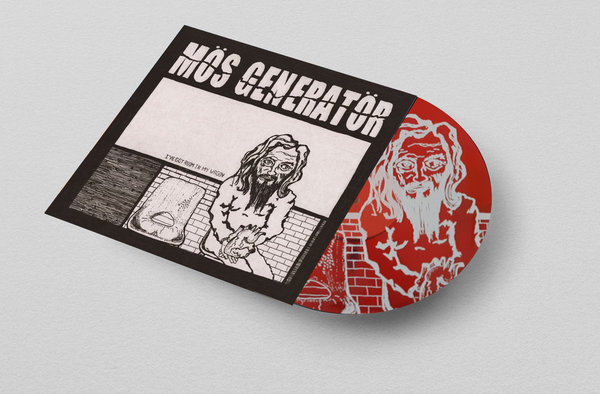 Incl. the Hüsker Dü cover 'Diane' with the great Bent Saether from Motorpsycho on bass.
The other songs are what Tony Reed calls 'The plundering of the vaults'. “Flower & Song” is a live demo from 2017. The song is taken from the side project HeavyPink and was being re-recorded for the Shadowlands album but never made it past this demo. The other 2 songs, “Slow/Moody” & “Early Mourning (live at FREAK VALLEY FESTIVAL)”, were both previously issued on cassette only by H42 in the deluxe edition of a split 7” we did with Daily Thompson in 2015.

The record cover was done by Mike the Pike in the style of the Pettibon / SST records album covers.